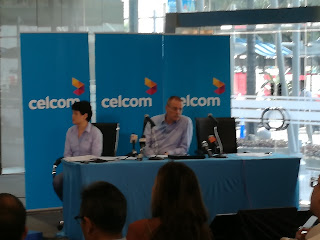 In a media briefing recently, Celcom Axiata Bhd made it clear that it intends to gain revenue and market share towards the end of the year, Its CEO Michael Kuehner said this would be carried out by retaining customers, monetizing the existing customer base and extracting more average revenue per user from its clients.

Click here for more
Frigged by Dave Avran at Thursday, June 01, 2017 No comments:

A combination Happy Hour, Adoption and Fundraiser for our furry friends.

Le French Festival is back to Malaysia

In case you missed our earlier post, Le French Festival is happening in Kuala Lumpur, Penang and for the first time in Kota Kinabalu from 4 May to 18 June 2017. In collaboration with GSC Cinemas, expect an extensive range of French titles including ‘La Vache’, ‘Rosalie Blum’, ‘Nos Futurs’ and more.

There will also be performances and exhibitions by French artists happening around KL over the course of the festival. Flea markets, cooking classes, champagne and cognac tastings are in the calendar too. Head to their website for the full list of screening times and additional information of upcoming events.

Click here for details
Frigged by Dave Avran at Saturday, May 27, 2017 No comments: 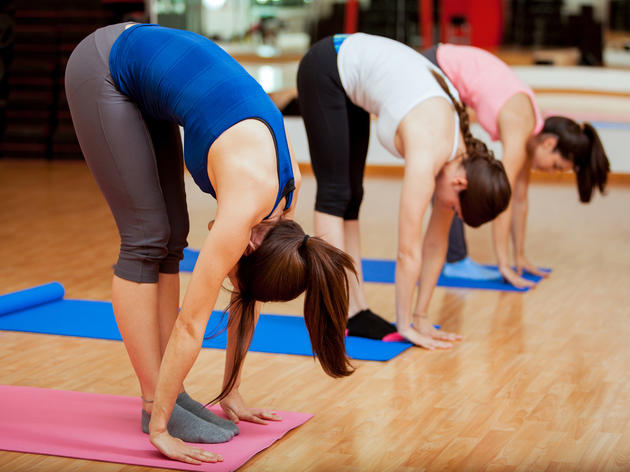 We like beer, and yoga is good for you, so Beer Yoga should be a good combination, right?. Go have some fun learning basic yoga poses while enjoying some cold beer.

Dislaimer - for non-Muslins only, duh.
Frigged by Dave Avran at Friday, May 26, 2017 No comments:

Streaming is the most popular utilization of mobile data, with plenty of digital music and video content available on the go via our smartphones. Postpaid users have a choice of many streaming bundles but prepaid users are usually left with expensive and limited streaming quota options.

For more info surf here
Frigged by Dave Avran at Thursday, May 25, 2017 No comments: 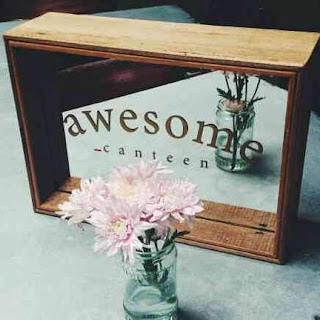 The Paleo diet is a gastronomy term where all kinds of processed food are not permitted.  Also known as the Caveman’s Diet, it’s an effort to eat like early man used to, which means if a caveman didn’t eat it, neither can we. So it’s basically anything the Caveman can hunt or find including meat, fish, legumes, veg and seeds. (Read no bread pudding)

Read more here
Frigged by Dave Avran at Thursday, May 25, 2017 No comments: 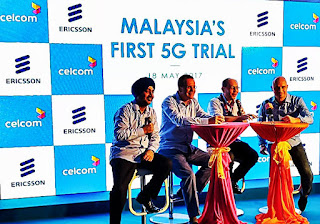 The domestic telecommunications technology is set to evolve into a whole new level after Celcom Axiata Bhd and Ericsson recently conducted the country's first 5G trial. 5G technology is crucial - from empowering the local industry across telecommunication, finance and industrial sectors; to government and private sectors - thus becoming the key to achieving the target to become a developed nation by 2020.

Click here to read more.
Frigged by Dave Avran at Thursday, May 18, 2017 No comments: 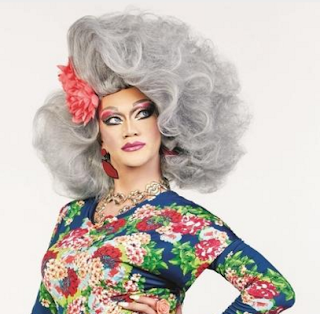 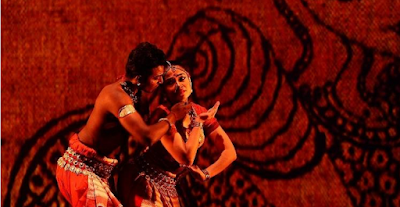 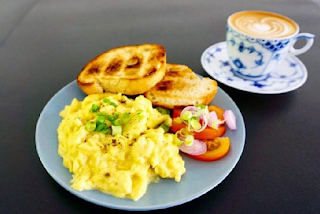 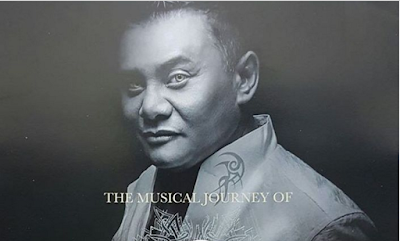 The Malaysian International Film Festival (MIFFEST 2017), which is happening from 28th Feb till 4th March, will see the screening of some of the best films from around the world. Film buffs can catch The Salesman (Iran), which won Best Foreign Film at the recently-concluded Academy Awards; I, Daniel Blake (the UK); Happiness (Hong Kong); The Summer Is Gone (China); The Road To Mandalay (Taiwan); and Ma’ Rosa (The Philippines).

Others include a hit of our very own, Tunku Mona Riza’s Redha, a Philippines and Malaysian joint production Singing In Graveyards (directed by Bradley Liew), and Singapore’s The Apprentice (directed by Boo Jun Feng).

MIFFEST 2017 is organised by Jazzy Group of Companies, with the support of the National Film Development Corporation (Finas).

For more information on the festival, visit www.miffest.com.my and for the complete nomination list, visit www.mgga.com.my
Frigged by Dave Avran at Saturday, February 11, 2017 No comments:

18th February 2017 to 19th February 2017
Bukit Kiara Equestrian Resort, Kuala Lumpur
The KL Saracens Rugby Club was originally fathers and son getting together at a weekend to train and play rugby, this was back in 2003 and was held at the Astaka Ground in Petaling Jaya. The club started touring in 2006 playing in tournaments held Malaysia and Singapore.
The first tournament had 22 international teams who all came from Singapore, the event now has international teams that come from Brunei, Dubai, Al Ain, Hongkong, Indonesia, Macau, Philippines, Singapore, Sri Lanka, and in 2016 a team from New Zealand is taking part.
Frigged by Dave Avran at Friday, February 10, 2017 No comments:

Frigged by Dave Avran at Thursday, January 05, 2017 No comments: