The musicomedy kicks off with Tabitha Kong as Serenity Billion, who co-founded the Malaysian Girls beauty pageant with the just deceased Samsara Jaya, mourning his untimely death just weeks to showtime and pondering the future direction for both herself and the pageant.

Cue in sinister music and in struts THR deejay Aanantha as Dato’ Ray Sanjay, Samsara’s cashy, dashy and flashy brother, with his PA Siti Farrah Abdullah as the overly ambitious and not too scrupulous Jasmine Hibiscus, and her two hatchet men Freddy Tan as Gucci Lim and Alvin Looi as the token gay male, Bata Tan.

So what can you expect from the show?  *Warning* plot spoilers ahead!

Click on the title to read more
Frigged by Dave Avran at Sunday, December 18, 2011 No comments: 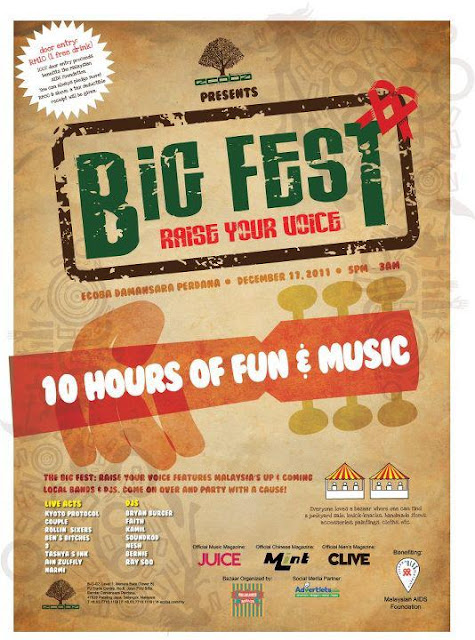 Frigged by Joe Frigg at Wednesday, December 14, 2011 No comments: