After a three year hiatus, the Penang World Music Festival (PWMF) is coming back- bigger and better than before! Music lovers will be in for a good treat as the band line-up is a potpourri of well-known international and local musicians coming together to serenade them with rousing world beat that will keep them dancing amid the resounding rhythms of nature.


With music genre ranging from blues to salsa and reggae, the upcoming PWMF 2012 is definitely not an event to be missed. Organized by Penang’s State Tourism Development and Culture Office, PWMF 2012 promises to be an exciting event to look out for this year! The tourism office has appointed UCSI Communications Sdn Bhd (UComms) as the event management consultant, to ensure the smooth running of the festival. 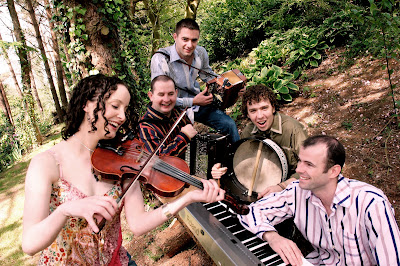 
To be staged at the picturesque Quarry Recreational Park, Botanic Gardens from March 30 to April 1, 2012, the upcoming festival will feature musicians from all corners of the world from places like Africa, Australia, Philippines, Colombia, South Korea, Russia, Mongolia and Bali. Together with the local Malaysian bands, they will orchestrate a world beat that will definitely rock the Pearl of the Orient. 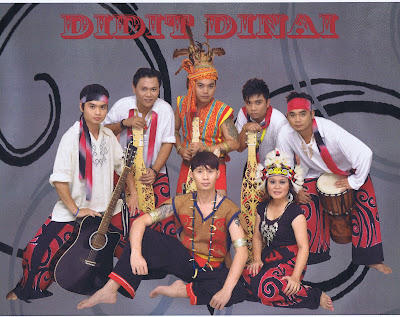 
The beautiful landscape garden at the Botanic Gardens will provide the magical backdrop to the open-air festival which will start from 2pm with the musical workshop. Other programs at the festival include the Kidzworld workshop which will be from 5pm to 6pm and the night concert which will commence from 7pm. There will also be festival bazaar offerings wide selection of food and beverages, souvenir items, handicrafts and the performers CDs for festival goers to enjoy. 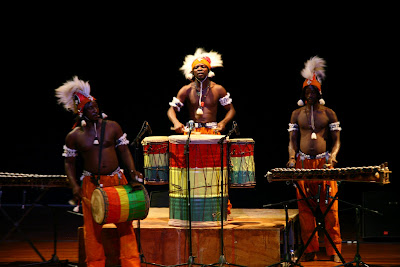 Hard Rock Hotel Penang is the official hotel for the festival and the international-chain hotel will house all the musicians and the invited media during the festival.
The organizing of the festival is also supported by Virtual Malaysia, KDU College, Penang Campus and Straits Quay.

For more information, you can visit http://www.penangworldmusic.com/
Frigged by Joe Frigg at Thursday, January 12, 2012 No comments: